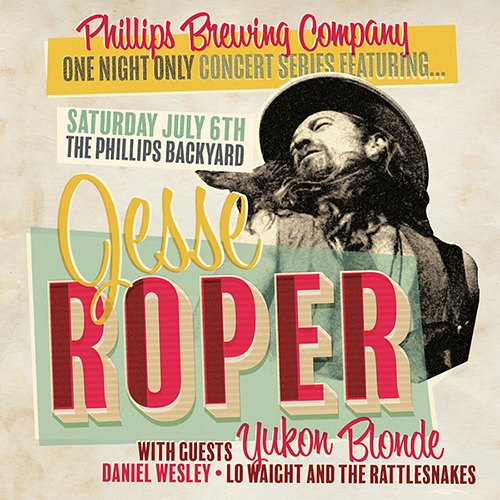 We're extremely excited to finally announce a Victoria show. The band will be joining Jesse for The One Night Only Concert Series at Phillips Backyard on July 6th! They'll be joined by Yukon Blonde, Daniel Wesley, and Lo Waight and the Rattlesnakes. Presale tickets are available now at http://www.bit.ly/ROPERYYJ with the code 'redbird' until April 19th and general public tickets go on sale April 19th at 10:00 am PST. We've also got a VIP package that's extremely limited at only 40 people that includes a brewery tour, private acoustic show, and more. Yew!

After countless requests for sweet analog goodness of Jesse's 2015 release 'Red Bird', we're happy to announce it's finally available for presale. This release is extremely limited so head over to the store to claim yours now before they're all gone. We've also got a bundle available that includes a limited edition Red Bird T-Shirt, so grab it while you can!

See you all this summer! 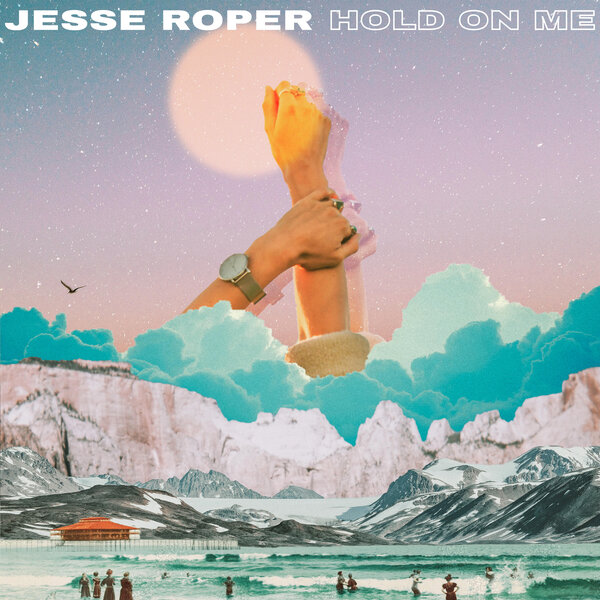 Got a new track out. I hope you dig it! Listen to it here: https://jesseroper.fanlink.to/HoldOnMe 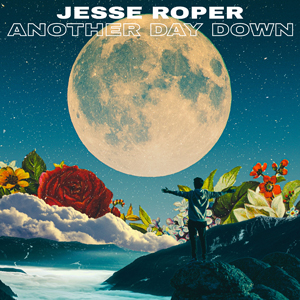 I crave adventure and love to travel at any and all times. ‘Another Day Down’ is about being stuck at home and feeling I am in limbo. I tend to become more irritable and my girlfriend tends to make suggestions as to how I could better spend my time. I ignore most of her suggestions, as I remain stuck in my own little jail cell world, where I don’t let myself do much. I’m frugal for the most part and I have a hard time spending money on anything that won’t directly further my musical career. I walk around telling myself to do things and I ignore those suggestions too.
https://jesseroper.fanlink.to/AnotherDayDown 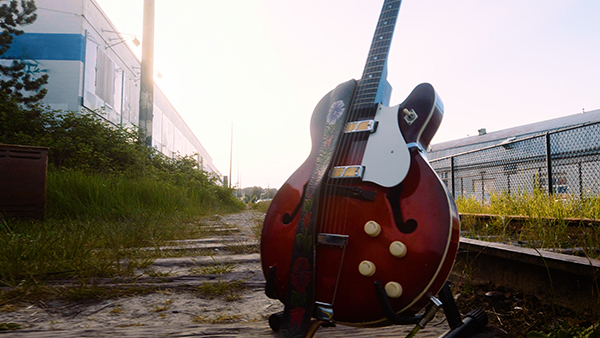 Excited to share my new video for 'Brightside' filmed by pals over at Kludak.
Why release a video for a song that came out in December? Well I'm excited to announce that the amazing team at CDF Records in Italy is working the song over there and it's being played on Radiofreccia Top 20 and MTV Music Italia Top 10 Rock!
Bellísimo!!!! 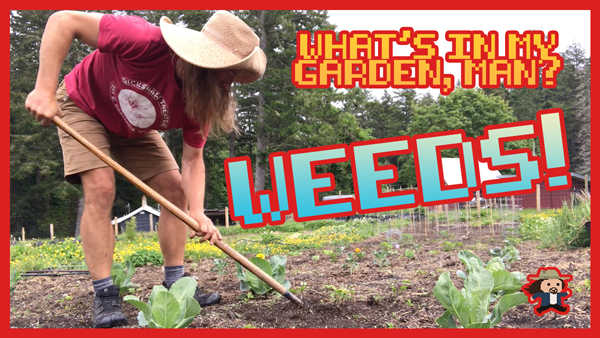 What's In My Garden, Man?

It's that time again. What's In My Garden, Man? is back in full force! THREE new videos are releasing this week so be sure to check them out today, tomorrow and Friday! BIG NEWS: WIMGM Website, Instagram and Merch are live now!!!
Keep up with all things WIMGM by subscribing to the newsletter (on the website) and subbing/following my new WIMGM socials: https://jesseroper.fanlink.to/WIMGM

On today’s episode of “what’s in my Garden Man”: Weeds!! The most persistent visitor of all the garden greens! #whatsinmygardenman #weeds #superduper #realmengarden #getterunder2000 #roundupisforlazypeople 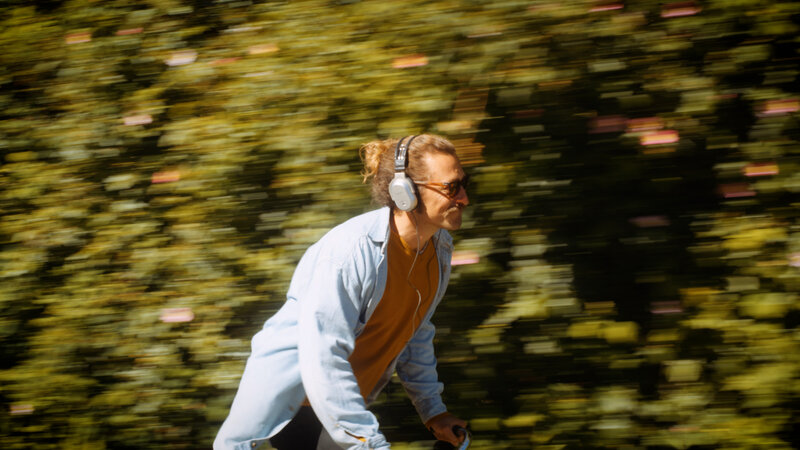 Does Anybody Know Video Out Now

Excited to share a video for 'Does Anybody Know'.
Hope you enjoy it: https://www.youtube.com/watch?v=EQ8SJU_O-DQ 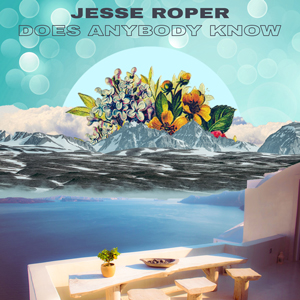 NEW TUNE!! - Does Anybody Know

My new single "Does Anybody Know" is out everywhere now! Take a listen and give it a save if you haven't already.
https://jesseroper.fanlink.to/DoesAnybodyKnow 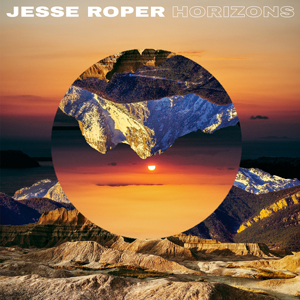 My new track Horizons is out now!
https://fanlink.to/RoperHorizons 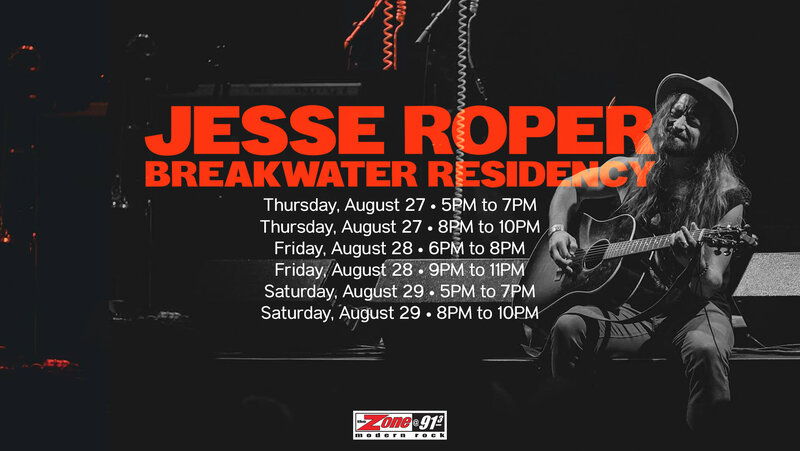 My first Breakwater Cafe & Bistro residency was such a good time that we're doing the whole thing again. If you missed out last time this is your chance to join me for one last string of summer shows before I head back into the studio this fall!